Dr. Orbuch is Board Certified by the American Board of Obstetrics and Gynecology (ABOG) and is a member of AAGL (American Association of Gynecologic Laparoscopy), the premier international minimally invasive surgery scientific society, where he serves on several committees and as faculty at their annual international meetings. He is also a member of IPPS (International Pelvic Pain Society).

He has served as a faculty member and speaker at numerous national and international scientific meetings and conferences, and is the author of scientific abstracts, publications, textbook chapters and popular lay publications as well.

Dr. Orbuch has been consistently involved in postgraduate teaching and education of both Obstetrics and Gynecology residents and Minimally Invasive Surgery fellows at the institutions where he practices. As an early adopter of the da Vinci robotic technology for minimally invasive surgery, Dr. Orbuch has completed over 1000 cases utilizing the da Vinci Robot for hysterectomy, myomectomy, excision of endometriosis and ovarian cystectomy.

He has had the honor of being nominated by his peers and listed in both Castle Connolly’s “Top Doctors” and “Top Gynecologists in America” registries. 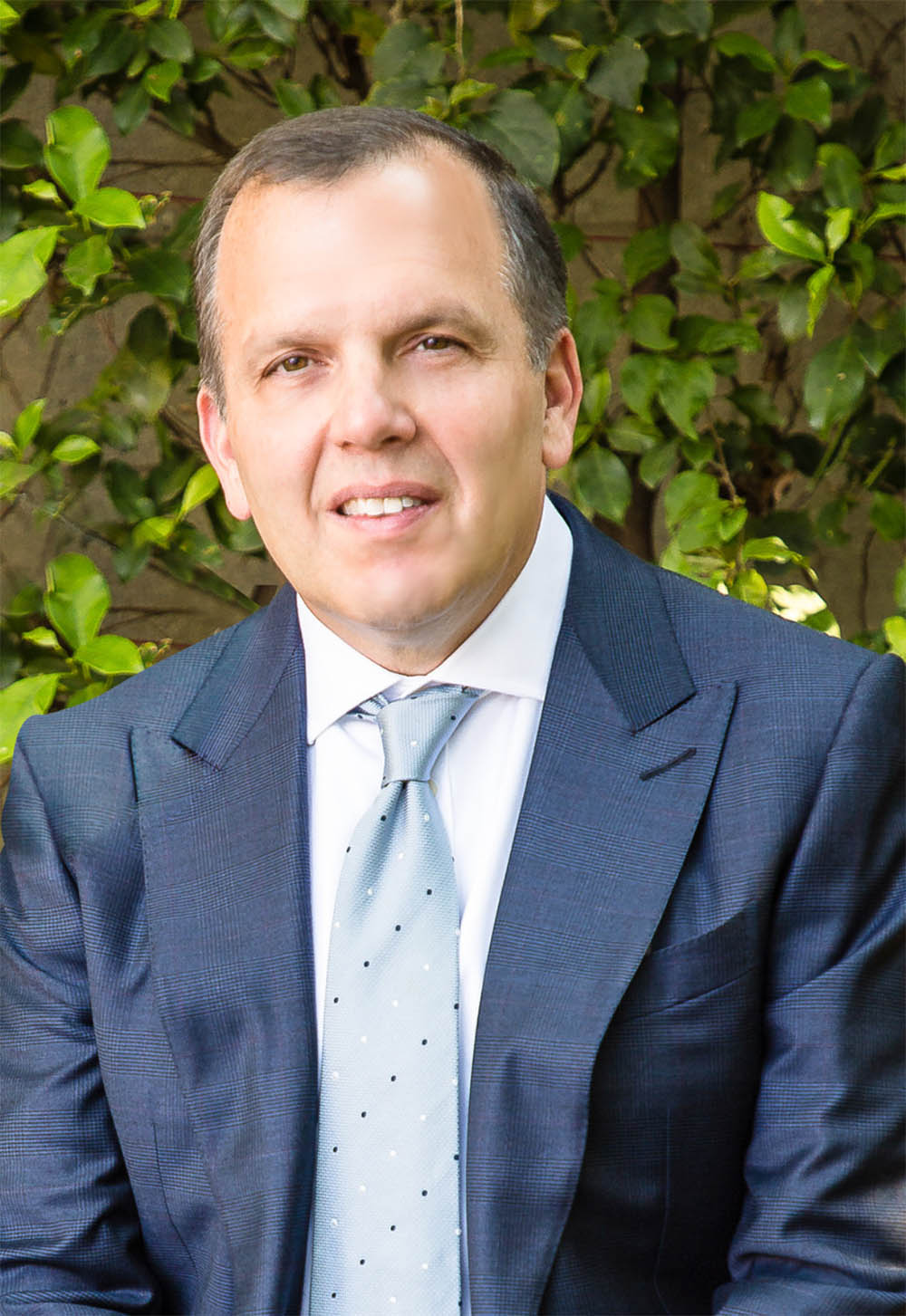 DIRECTIONS & CONTACT INFO
If you had a great experience, please leave us a review on Google.

The Story Behind Our Logo